I happened to visit the place Bijapur (officially Vijayapura) a popular heritage city in the Karnataka state to witness a wedding event of a colleague.

The city is known to house quite a number of historical monuments of architectural importance which have been resting here way back since the 10th-11th century ageing under the influence of the Chalukyas, the Yadavas, the Khalji Sultanate, then Nizams and finally, we now.

Me and my friend wished to explore the city and beyond its boundaries and thereby off we set forth our steps, starting with Gol Gumbaz first.

Gol Gumbaz, a famous monument having the largest dome in India is a wonder in itself. It was good to hire a licensed experienced guide who shared interesting facts about the monument and took us to the right spots, explaining relevance of the architecture. 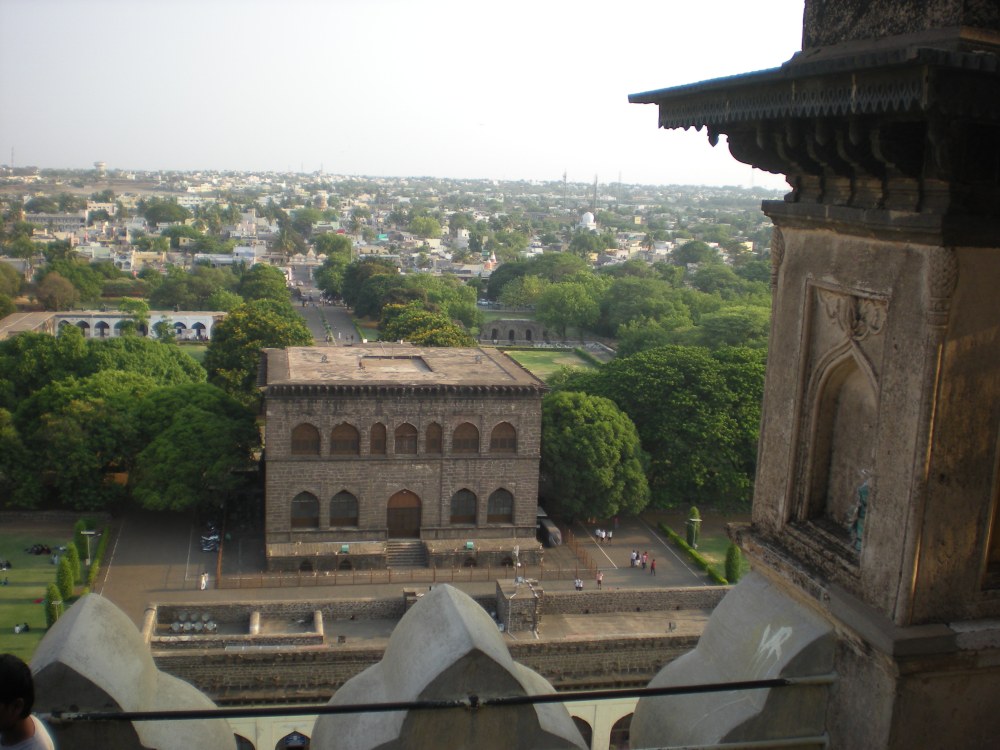 The monument is famous for the central chamber carrying an ability to turn a sound into an echo of seven. Another jaw dropping attraction is the whispering gallery, where even a minute sound could be clearly heard on the other side placed around 40 meters away. There are seats residing diagonally opposite to each other along the walls of the dome. I was dumbstruck when my friend whispered into the wall sitting next to the seat and I could hear his words clearly at the opposite end sitting far at 40 meters away, as if he was speaking into my face. My salute to those brilliant minds that worked behind putting up this great monument in place. 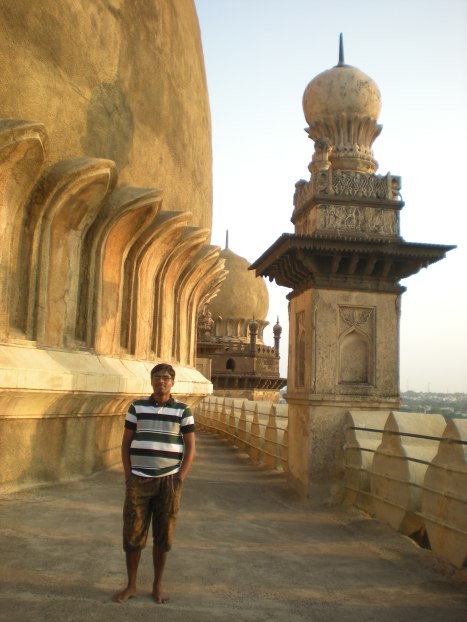 We then proceeded to Pattadakal and were amused by the sight of the wonderful archaeological temples surrounding itself with grassland. One needs to walk a decent amount of steps from the entrance to reach the monuments and those liking to save their energy to explore the historical art can rather hire a golf cart.

The historical site houses many temples in its perimeter, each housing a deity and the Virupaksha temple being the active house for worship. The art man-ship of the sculptures and the carvings on these mud brown colored temples are just amazing. The place has been maintained and preserved well, though at some places one can notice the broken sculptures and ruins, but given to the fact of its age, one will understand its acceptance. Ageing over the numerous years, it has invited mankind of different ages right from those who carried swords and now smart phones, and it does still stand with pride and dignity. 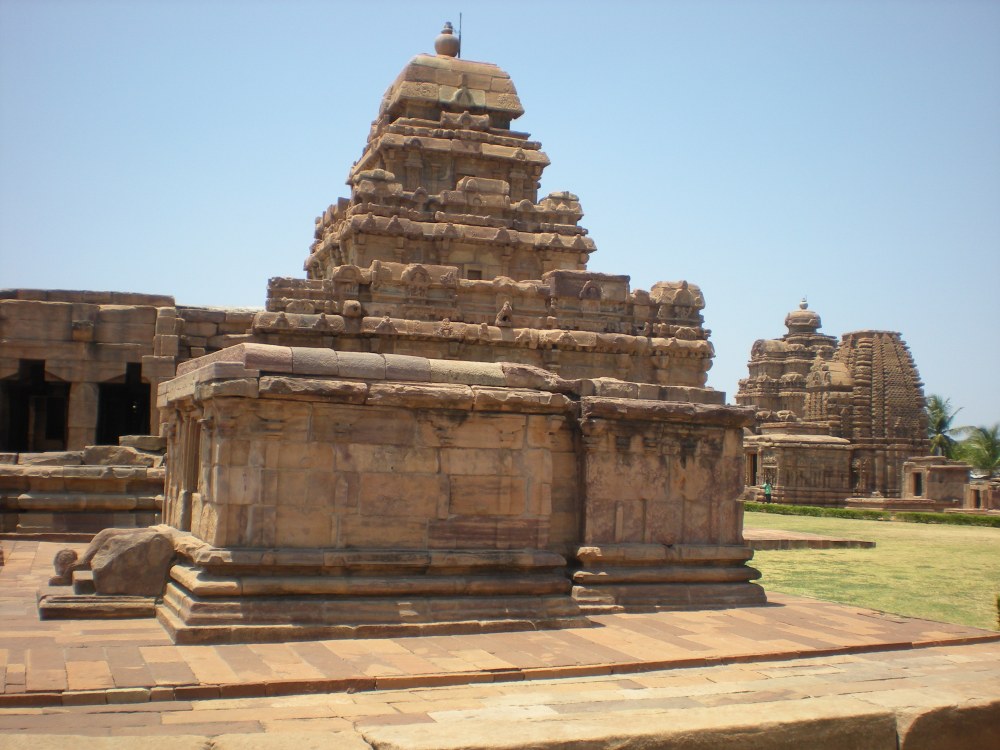 We also visited the Shiva temple, famous for the magnificent deity of Lord Shiva. The deity is almost 80+ feet tall and is carved out of marble and believe is taller than the Statue at Kemp fort, Bangalore. 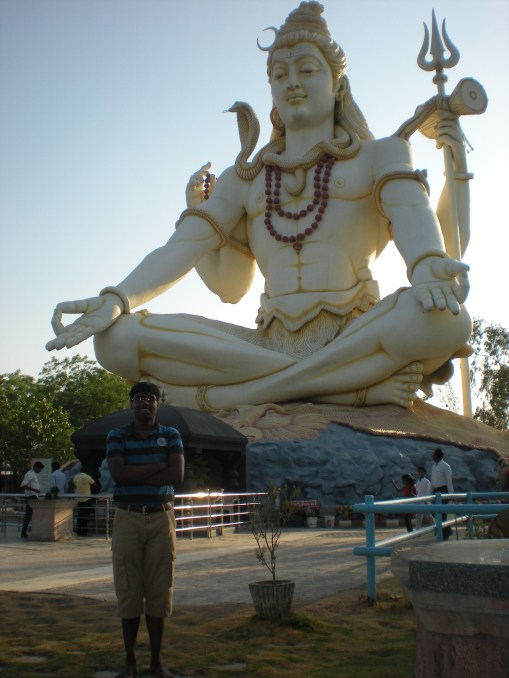 We then proceeded to Almatti Dam which is surrounded by several terrace gardens serving as picnic spot within the dam area with further scope for boating, musical fountains, and stagnant fountains.

It ended up being an interesting trip, saluting the ancient history.